We’re here for the dresses, people. Let’s just get right to it.

As usual, I was most drawn to color and sequins out of a sea of white gowns and some rather … odd choices that I’ll just let you scour the internet for yourselves. I was SO SAD to see my fave of the season – Margot Robbie – wearing a very tame white number as it seems that we’ve seen her in white and blush pink a number of times these past couple months. Wear some parrots! Go crazy! And Saiorse Ronan was wearing a nice shade of pink in a very glamorous silhouette with a giant bow, but then I realized how Anne Hathaway and Gwyneth Paltrow had both won their Oscars in the same shade of pink and I’m kind of tired of it. Who knows. I guess it’s just clear what I like. And speaking of what I like … 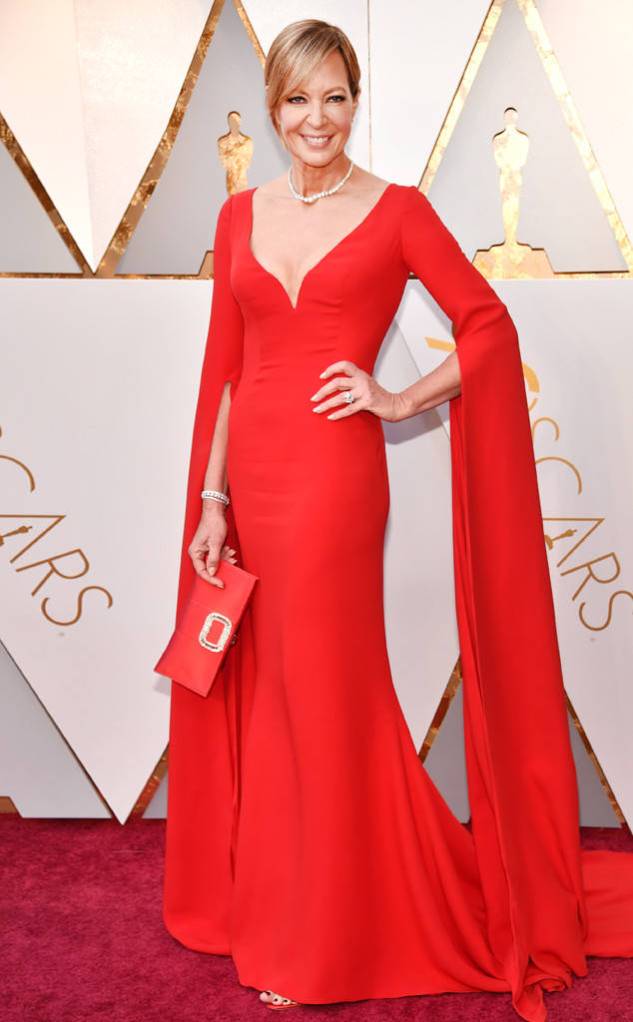 Like, I’m not sure how old this woman is (refusing to Google), but she’s working it better than most 22-year-olds. Kendall and Gigi can sit down for a while and just let Allison reign on their parade with her magnificent sleeves and immaculate neckline. I am in awe. It’s this shade of red that makes me realize “Oh yes- it is officially THEE OSCARS.” This is like, royal tomato red. ROYAL TOMATO, I TELL YOU. 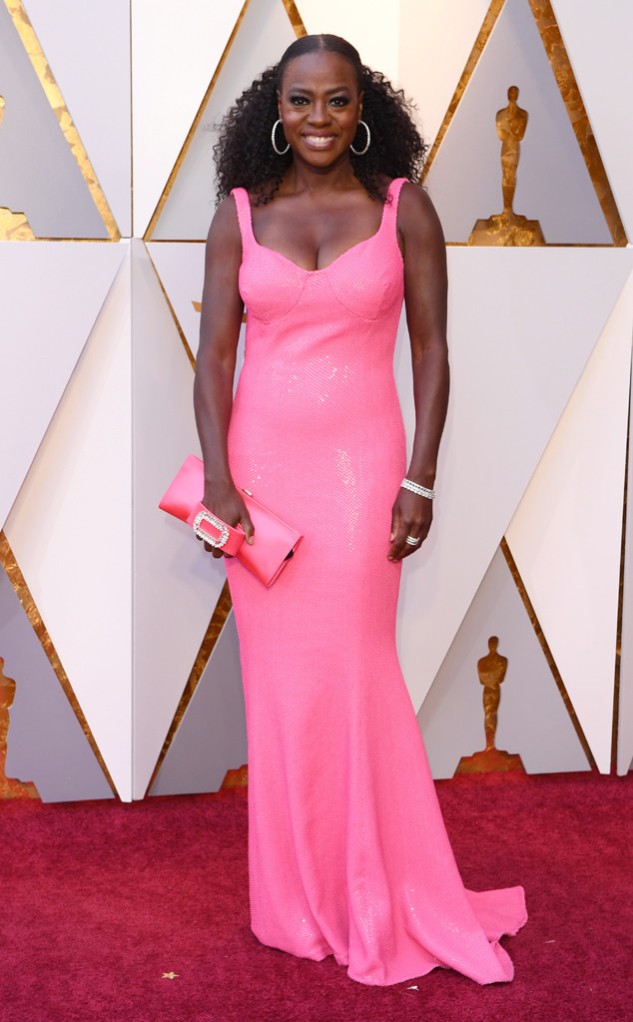 It’s PIIIIIIIIIINK!!! But not like, Anne-and-Gwyneth pink. It’s the happiest, loudest, Barbie-est, most pinkalicious exciting shade of pink you’ve ever seen. What more do you need?! Aaaand it’s sparkly! Aaaand she has an amazing Roger Vivier clutch that matches perfectly! Aaaand I love it when Viola wears her hair natural! PIIIIIIINNNNNKKKKKKK! 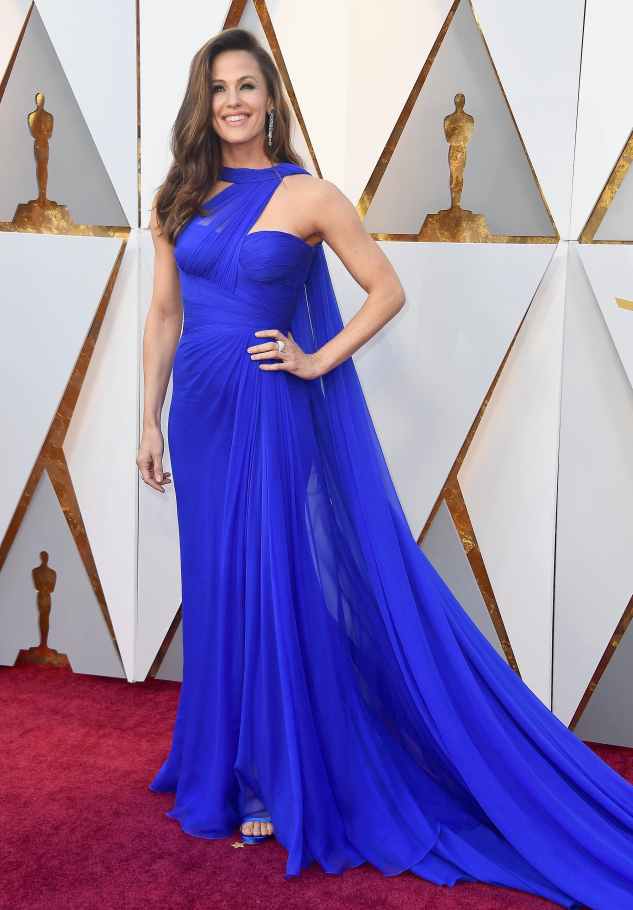 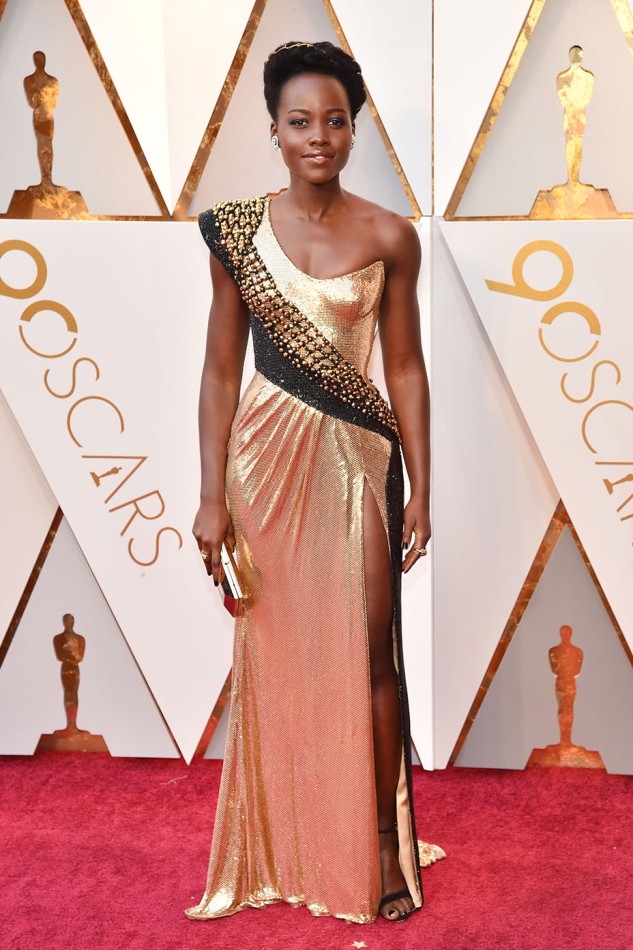 I have no problem throwing out exclamation points like confetti tonight. No problem.

Lupita is CLEARLY, UNQUESTIONABLY the princess of Wakanda and we are all just riding the Black Panther wave of insanity as her subjects. I can’t find a good image of her hair piece yet but I am quite excited for it, too. She is a WARRIOR PRINCESS and could not have worn anything more perfectly suited for her. Metallic sequins + Lupita = me screaming in my jammies in front of my laptop. 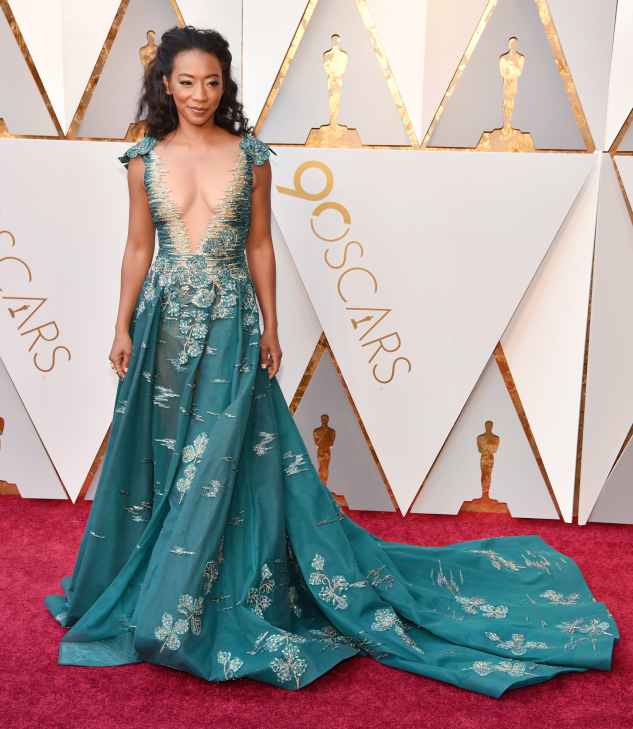 Have you seen Get Out? No? Well then please don’t assume that it’s a musical or comedy like the Golden Globes said it was. Just watch it. But also, this dress on cast member Betty Gabriel is giving me magical fairy realness. And her hair! Renaissance fairy magick with a k!! I sound out of my mind, I know, but would you look at this?! I love it when this is what we’re getting for a first-time Oscars attender. Like actually show up, people! Thank you! 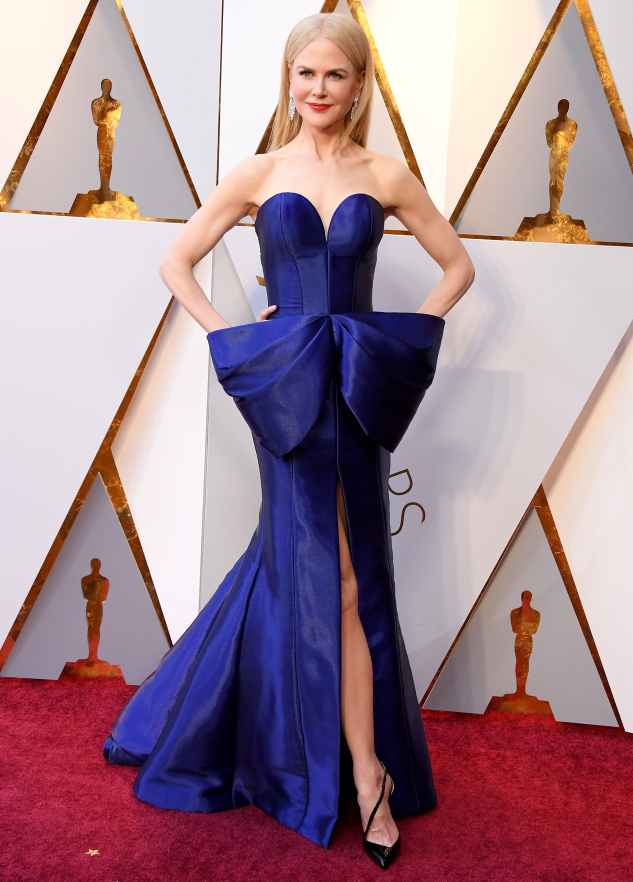 I mean did you really think you weren’t going to see this person on this list? No, no you didn’t. You knew Nicole would show up with a giant bow just as she’s shown up with parrots and puff sleeves and chartreuse (and even more giant bows, in fact) in the past. The woman is afraid of nothing. She’s been married to Tom Cruise, for God’s sake. Respect this person!

Any faves?! One’s I missed?! Let me know what you think- only two months to the Met Ball! xo, MR